The $1 billion Gladstone Energy and Ammonia Project has hit a major milestone last week having been declared a coordinated project by Queensland’s independent Coordinator-General.

Located in the Gladstone State Development Area, Australian Future Energy’s (AFE) project involves the construction of an above-ground coal gasification facility in Gladstone that will use low quality coal to produce ammonia and up to eight petajoules of synthetic natural gas per annum for the domestic market.

If approved, the project will convert 1.5 million tonnes of coal to produce up to 330,000 tonnes of ammonia each year, generating a peak workforce of 800 jobs during the two-year construction period and up to 200 full-time equivalent jobs for the 30-year operational period.

Minister for State Development, Manufacturing, Infrastructure and Planning Cameron Dick said this ammonia and synthetic natural gas will then be used by major industrial users, including those focusing on agriculture, the mining industry and advanced manufacturing.

“While ammonia is produced elsewhere in Australia, this is the first time that the proposed coal gasification technology will be used to produce ammonia in Queensland,” Mr Dick continued.

Member for Gladstone Glenn Butcher said the location of the proposed project within will support the region’s growing manufacturing industry, make a fundamental contribution to the local economy.

“The proponent has estimated that 1280 indirect jobs would be created during the operational phase, generating significant additional jobs for regional suppliers and contractors as well as increased employment opportunities for local communities,” Mr Butcher added.

“Manufacturing in Queensland is thriving thanks to our government’s commitment to building this sector, so initiatives which convert coal into resources which support this growing industry along with agriculture and mining are the types of projects we want our region to host now and into the future.”

“To have an Australian-first project of this scale proposed to happen right here in our backyard also sends a strong signal that Gladstone is open for business and ready to embrace innovative energy initiatives which tap into our resource-rich region.

The next step in the project is preparing an environmental impact statement, with construction estimated to commence in mid-2020. 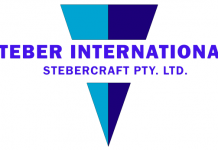 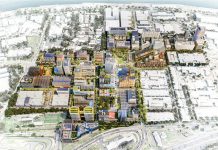 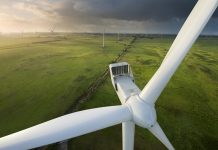 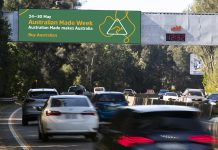 Manufacturing suffers worst slump since August 2016, according to report