The Federal Government has opened Round 7 of the Cooperative Research Centres Project (CRC-P) grants program which provides industry-led collaborations with short term matched funding of up to $3 million to develop important new technologies, products and services.

“Prioritising applications for critical minerals is crucial, as they form a major part of commercial technologies like mobile phone chips and electric vehicles,” the Minister explained, adding that $20 million will be available for such projects.

“The funding is available for grants of up to $3 million, over a maximum period of three years. In addition to applications in the critical minerals field, the round is open to all industry sectors.”

Minister for Resources and Northern Australia Matthew Canavan said Australia was well positioned to capitalise on the ever-growing global demand for critical minerals such as lithium and rare earths.

“Australia is uniquely blessed to have many critical minerals, which are increasingly important both economically and strategically across the globe, including lithium which has tripled in price since 2010 on the back of the battery boom,” Mr Canavan said.

“Without critical minerals, we would not have our smart phones, our laptop computers, solar panels, wind turbines, and electric vehicles – products we rely on heavily but often take for granted.

“In December, the inaugural COAG Resources meeting agreed to develop a critical minerals work program in response to the huge range of industries which are rapidly changing because of the use of critical minerals in the new economy.

“This funding round will add even more momentum to our critical minerals sector by helping Australian companies take advantage of its potential, whilst supporting development of the Government’s national critical minerals strategy.”

Applications for Round 7 close on 28 March 2019, with funding outcomes expected to be announced in June 2019. 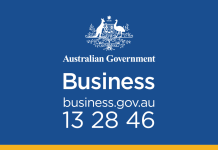 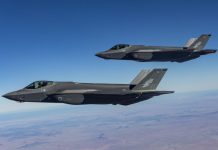 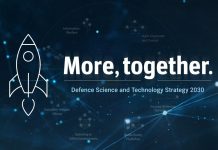