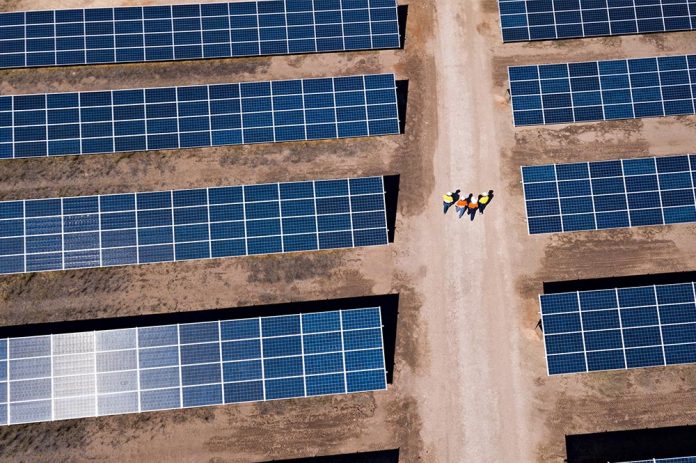 Speaking at the opening ceremony, Dr Anthony Lynham said the new facility was the latest clean energy generator to enter the National Electricity Market, with three more large-scale solar farms currently under construction in the region.

“We’ve got more than $5 billion worth of renewable energy projects either generating, underway or financially committed across Queensland with one third of this investment in the Darling Downs alone,” he said.

He said the project is underpinned by a long-term offtake agreement with Origin Energy under which Australia’s largest energy retailer will purchase all of the energy and the Large-scale Renewable Generation Certifications (LGCs) generated by the solar farm until 2030.

“It showcases what can be achieved when industry, government and communities come together with a common goal.

The Darling Downs Solar Farm was delivered with the help of a $20 million grant from the Australian Renewable Energy Agency (ARENA).