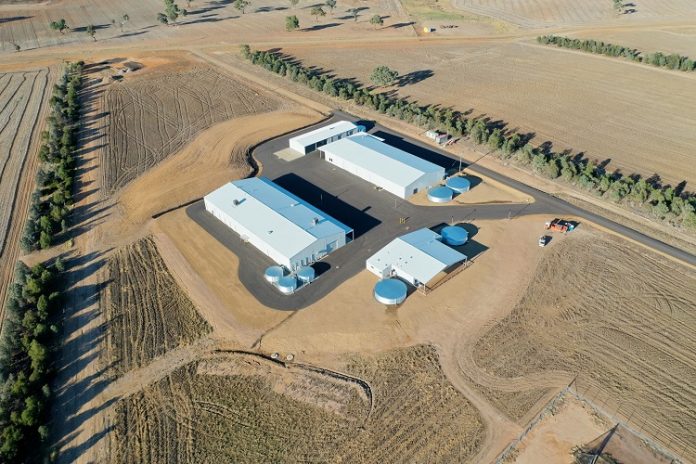 “Here at Boorowa, we’ll be trialling new varieties of wheat, canola, legumes and pastures that can withstand warmer and drier conditions, such as those predicted for the future,” Dr Campagne continued.

“We’ll also continue to research the best farming practices to manage our fragile soils and get the most from every drop of water.”

“The better we can understand how plants grow and produce in a real farming environment – not just the lab – the more we can help Australian agriculture meet its $100 billion target.”

“We’re aiming for an Australian agriculture industry worth $100 billion by 2030. Cutting-edge research and technology will be key to achieving that goal,” Minister Andrews concluded.

Ford trashed its own brand by announcing shutdown says AMWU