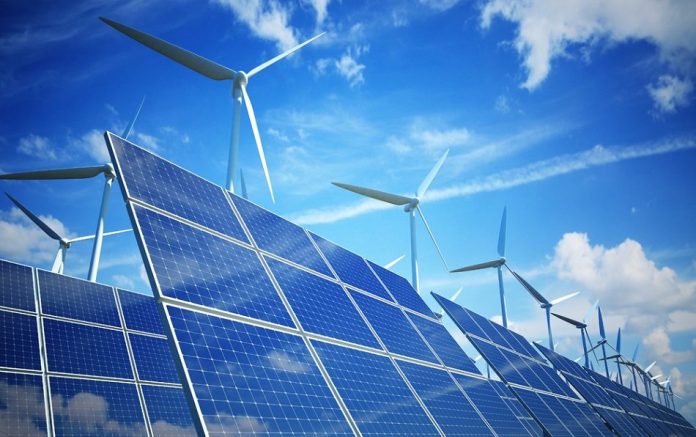 Queensland’s first community-scale battery is a step closer to reality with the arrival of the main battery unit and kiosk in Townsville.

Once it is connected to the grid next month, the battery will power up at Bohle Plains on Townsville’s northern outskirts providing valuable back-up power supply to the local community.

Member for Thuringowa Aaron Harper said the 4MW Tesla battery would be charged up on excess solar power fed into the electricity grid during the day and would be used to help out during evening peak demand and temporary disruptions, including summer storms.

“With about 21,000 residential rooftop solar systems in Townsville, battery storage technology will help ensure power quality and reliability in our local network,” he said.

“The battery will also take pressure off our substations and other power assets and will explore how such technology may allow Ergon to push back spending on some network infrastructure.”

“Queensland is are already a world leader in rooftop solar installation, with one in three Queensland households having solar,” he said.

“Batteries are now being installed at a rate of 300 per month, including 2750 under one of our Affordable Energy Plan incentive schemes earlier this year.

“To date, our interest-free loans and grants scheme has encouraged around 4000 Queensland households to register for the installation solar and batteries, reducing their power bills and their emissions.

“It’s all ensuring that we remain on target to reach our target of 50 per cent renewable energy by 2030.”

The battery will be connected to the virtual power plant (VPP), a high-tech control room at Ergon’s CBD headquarters. One of Queensland’s publicly owned electricity businesses, Yurika, which is part of Energy Queensland, manages the power plant.

Ten suppliers around the state are currently contracted to provide their excess energy to the VPP, which then uses that power to bolster supply to the National Electricity Market during peak demand. Currently 135.95 MW of electricity supply is connected to the VPP.

Townsville was chosen for the grid-connected battery because of the high number of rooftop solar systems and its proximity to electricity infrastructure. 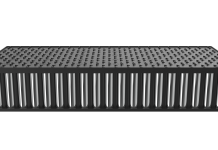 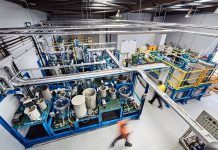 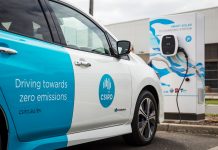 EVs in Victoria could soon be running on solar

GE to develop the world’s most powerful offshore wind turbine

AWD and the Future Submarine project hang on the balance as SA fears further...