It follows the immediate support of water and other beverages already distributed to those fighting and affected by the fires.

The funds will go directly toward helping fire affected communities recover from the crisis including items such as food, water, bedding and medical supplies for displaced families, free drinks, and financial assistance for shopkeepers in fire zones.

In addition, limited-edition Share a Coke with the Firies cans have been created to donate exclusively to fire fighters and other volunteers as an expression of thanks.

The 375ml cans will not be available for sale. They will be distributed to volunteer fire organisations and in fire-affected communities.

Coca-Cola Australia President, Vamsi Mohan Thati, said: “We wanted to express our gratitude and heartfelt thanks to all the firies and volunteers on the frontlines of this national crisis. We are humbled by their courage and resilience as the bushfire tragedy continues to unfold here in Australia.

“We know it is far from over and we remain committed to doing our part for as long as it takes for local communities and our customers to make a full recovery.

“We are proud that The Coca-Cola Foundation has donated $1 million to The Salvation Army in Australia to provide immediate emergency assistance including meals, water and medical supplies to those who need it most.”

Alongside cash donations and free beverages, Coca-Cola Amatil will also establish a financial support package for the 2,118 small business customers it has in areas affected by the fires.

“Many of our small business customers are at the heart of devastated regional communities and some have lost everything,” Mr West said.

“Others are without power and have lost both local and tourism income. This includes stores like the Mallacoota Bakery in East Gippsland, which is thankfully still standing but has no power and limited road access. It also includes Fuel East Lynne near Ulladulla, which was first surrounded by fire in early December and is still suffering from reduced customer trade.

“As a business, our customers are part of our family and we’re keen to help them out as the recovery effort continues. That’s why this package of business support is important alongside the assistance we’re providing to communities and first responders.

“We will also continue to donate bottled water and other beverages to where it is most needed.”

Over the past few months, Coca-Cola Amatil with Coca-Cola Australia have donated over 280,000 bottles of much-needed water and Powerade via Foodbank Australia and the Australian Defence Force to assist those who are on the ground in fire-affected areas.

Both Coca-Cola Amatil and Coca-Cola Australia have volunteer firefighters and Defence Reserves who continue to be assisted with paid leave and personal support. Employee donations to bushfire related charity campaigns will also be matched. 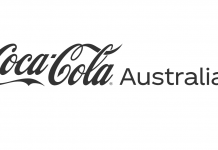 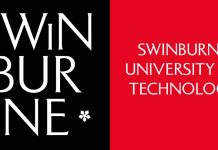 The Impacts of Digital Technologies on Supply Chain Sustainability 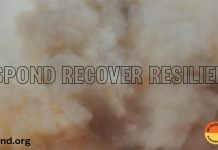 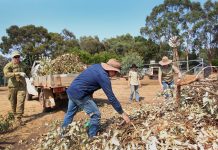 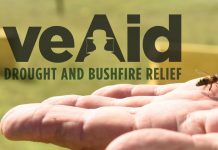