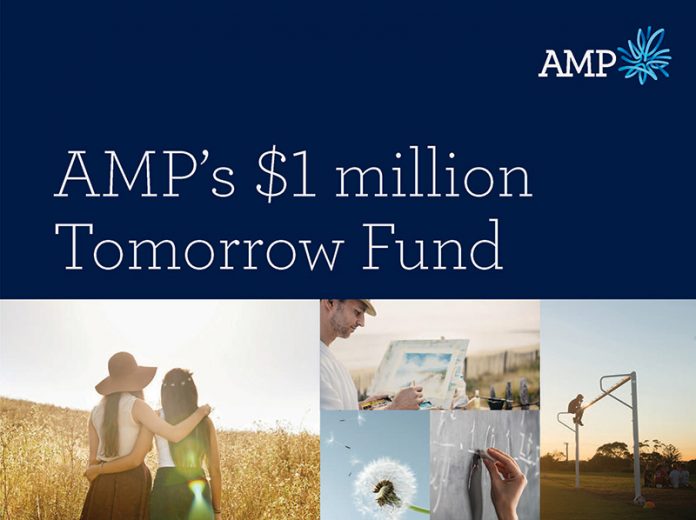 A new research carried out by the AMP Foundation has found that a third of Australians working in the manufacturing & engineering sector are currently working on a side project.

The research, which was released ahead of the 2019 launch of AMP Foundation’s Tomorrow Fund, showed that 67% of Australians in the sector are currently working on a side project as they look to turn their passion into a reality.

This, according to the report, has led to the rise of the 5pm to 9pm working day that is seeing a third (34%) of engineering & manufacturing workers clock off work and straight into their passion after hours.

Money is the main thing holding engineering & manufacturing workers back from pursuing a side project, according to 41% of respondents, with a lack of time generally (16%) and work commitments (14%) also preventing people from following their passion.

The research also found that engineering & manufacturing workers are at their most productive at the start of the week, with 51% feeling in an inspirational frame of mind on Mondays, Tuesdays and Wednesdays.

Another interesting finding is the fact that women are more likely than men to pursue their passion (71% of females versus 65% of males are currently working on a side project), with small business (24%), technology (19%) and arts & culture (19%) cited as the most popular categories for a side project.

Further, the research found that if money were no object, the environment (28%), health (21%) and the ageing population (12%) are the top three societal issues engineering & manufacturing workers would look to tackle if given the opportunity.

AMP Foundation and Head of Sustainability Helen Liondos said more engineering & manufacturing workers would pursue a side project it they had the right support.

“Many people underestimate their capacity to get funding or simply aren’t aware of the funding options available to them.

“At the AMP Foundation, we want to better support the talent and innovation that exists in our community and make it easier for Australians to receive funding for their passion projects.”

The research was released to mark the 2019 launch of AMP Foundation’s Tomorrow Fund, which gives away $1 million in grants each year to everyday Australians doing amazing things in their communities.

Applications for the Fund, which is now in its sixth year, are now open. To be eligible, applicants must apply at ampstomorrowfund.com.au by 4pm (AEST) on 27 May 2019, explaining what their goal is, why it is important to Australia and what they have done to move closer to it.