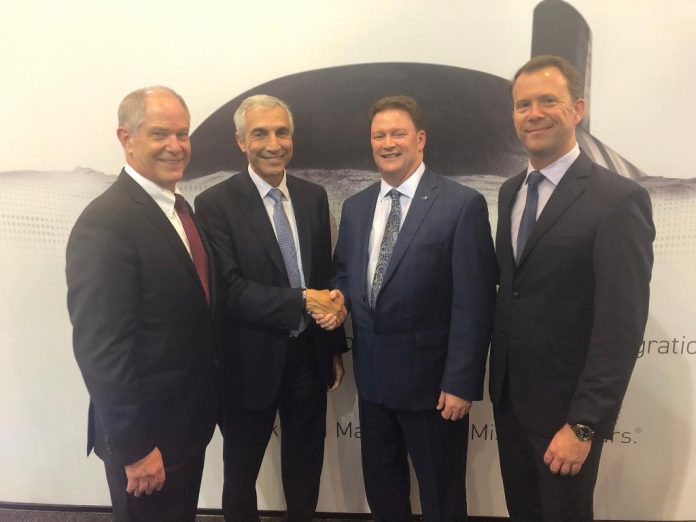 Adelaide-based Acacia Systems and Western-Sydney based Thomas Global Systems have been subcontracted by Safran Electronics to participate in the design of key subsystems for the Government’s Attack class submarines program.

Under the subcontracts, Acacia Systems will supply prototypes and interface simulators, allowing Lockheed Martin Australia to carry out test activities and validate the integrated performance of the combat system in its Adelaide-based Combat System Architecture Laboratory.

Thomas Global Systems will carry out the design of processing hardware for the optronics masts, navigation radar and navigation data distribution systems.

“I am proud of this Government’s commitment to build 12 Attack class submarines here in Australia, with Australian steel, by Australian workers,” Minister Reynolds said.

“The signing of these most recent subcontracts is a positive next step in growing Australian industry involvement in the program as we transition towards detailed design and the construction of the fleet.”

ABB to write new chapter in collaborative robotics with YuMi