The surface coating is designed to fight the spread of viral agents, such as the coronavirus, in space aircraft.

Astronauts aboard the International Space Station (ISS) are testing an antimicrobial surface coating developed jointly by researchers from The University of Queensland and Boeing.

The technology, which has already been tested aboard Boeing’s ecoDemonstrator as part of the company’s Confident Travel Initiative, will seek to inhibit viral agents.

ISS testing will include two identical sets of objects from the aircraft, with one acting as the control group and the other as the one receiving the antimicrobial surface coating.

While testing continued on orbit and Earth, Boeing’s Mike Delaney said that the team has been encouraged by the results from preliminary testing of the chemical compound.

“There is potential for broad-based applicability for a surface coating like this when used in conjunction with other measures to prevent disease transmission,” said Delaney,

Test objects from the ISS test will return to Earth later this year for analysis at Boeing’s labs.

“However, after the current pandemic struck, we modified the coating’s formula so it could also target the COVID-19 virus if it is present on a surface on Earth.

“We look forward to continuing our testing regimen and working to gain regulatory approvals.”

The recent collaboration adds to a comprehensive portfolio of joint research and development projects between Boeing and UQ since 2003. 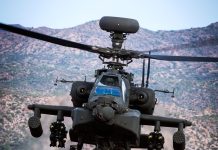 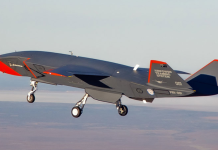 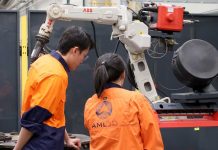 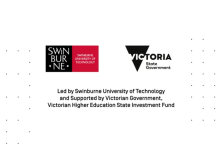 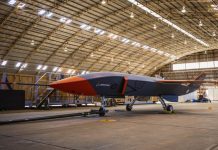