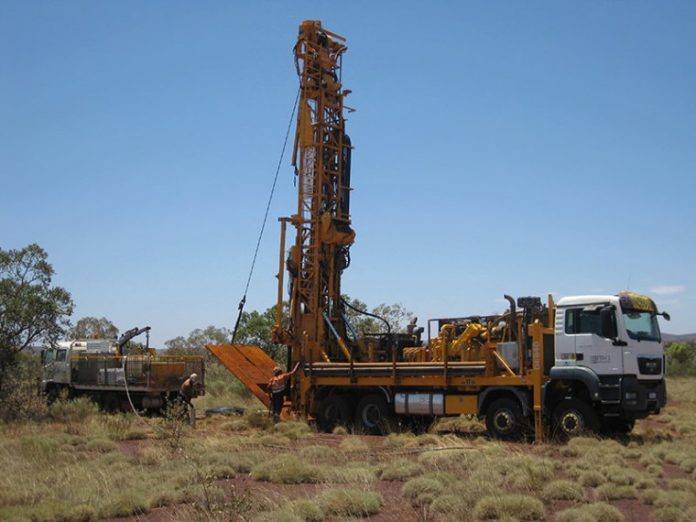 The Australian Aboriginal Mining Corporation (AAMC) has secured a $12.5 million loan from the Northern Australia Infrastructure Facility (NAIF) to deliver the nation’s first substantially Indigenous-owned and operated iron ore mine.

Located in the Pilbara, 80 kilometres north-west of Newman, the $45 million First Iron Mining project will be a low-cost iron ore operation that will create more than 120 new jobs during construction and support around 120 ongoing jobs during its operations.

Minister for Resources and Northern Australia Matt Canavan said the NAIF loan will help build a range of new supporting infrastructure, including accommodation, a bore field, a crushing plant and a 55 kilometre haul road to connect the Great Northern Highway to Fortescue’s Cloudbreak mine.

“The project will provide iron ore to Fortescue Mining Group’s Cloudbreak operations, with the first delivery of ore expected to happen by mid-next year,” the Minister continued.

“It is projected to run for at least five years, producing between two to three million wet tonnes of iron ore each year.

“It is a really significant project for the region and demonstrates the NAIF’s vital role in delivering infrastructure, creating jobs and boosting the economy, with an independent analysis indicating the net public benefit from the project will be more than $300 million.”

“On behalf of AAMC, I thank NAIF and Westpac for their funding support of our endeavours to create opportunities for Aboriginal communities and businesses to become actively involved in mainstream mining businesses and to share in the wealth of the land,” Mr Tucker said.

“We now look forward to continuing our engagement with the WA Department of Mines, Industry Regulation and Safety to finalise the last remaining approvals as quickly as possible so that we can start construction at First Iron.”