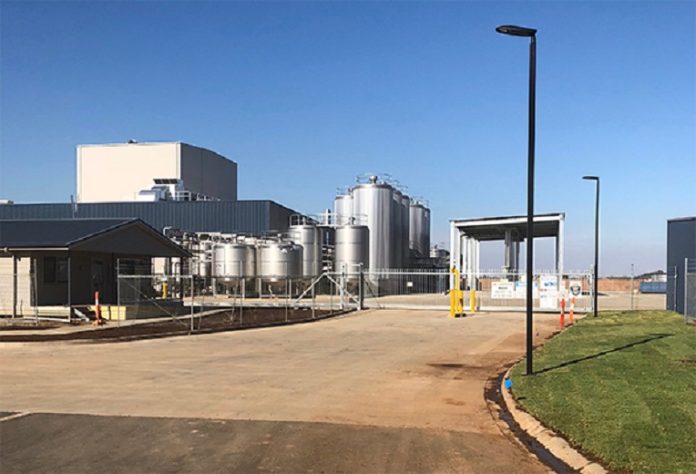 Since the new facility opened a little over two years ago, ACM has nearly doubled its capacity, processing 200 million litres of milk per year at its Girgarre manufacturing facility.

The company, which services around 300 dairy farmers (almost 10% of Victoria’s dairy farm businesses, had planned to hire 50 people at the new plant, but now has 65.

The company’s product line has also been expanded to include milk powders, cheese, butter, and cream products made from both conventional and organic milk.

Over the last two years, all product categories have been recognised with awards from the Dairy Industry Association of Australia.

Today, the company processes 500 million litres of milk per year and distributes dairy ingredients to both domestic and international markets.

Minister for Regional Development Mary-Anne Thomas said the ongoing positions at Girgarre were in addition to the more than 100 construction-related jobs that were generated during the facility’s construction.

“We’re proud of our investment in ACM’s operations in Girgarre which has provided a much-needed boost to the dairy industry, created more local jobs and increased local manufacturing,” the Minister concluded.

Nanosonics to more than double its manufacturing capacity with Government backing