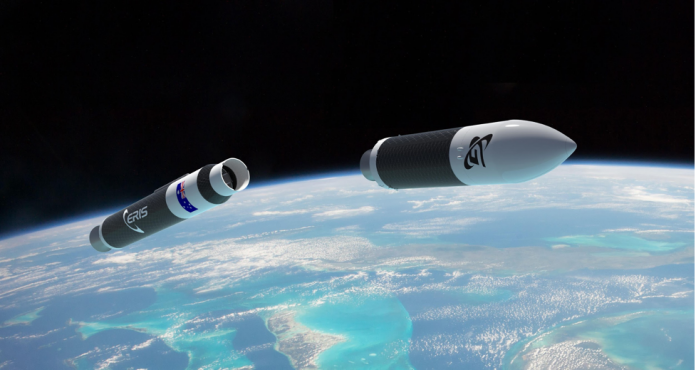 Gilmour Space CEO, Adam Gilmour, who is looking to raise a round of venture capital funding early next year, said Gilmour Space has the option to book up to three Vigoride charter missions for orbital transfer services from Momentus over the 2023-2025 period, while Momentus will purchase one dedicated Eris launch service from an Australian launch site.

“This is the first international contract we’ve announced this year, and a great example of how innovative companies are coming together to accelerate development and provide new access to space,” Mr Gilmour said.

“With two rockets sold and a number of launches being negotiated now with other customers, I see this as further evidence that we can have a commercial space launch business in Australia.”

Momentus’ CEO Mikhail Kokorich said Momentus was proud to announce another partnership with the Australian space industry, shortly after sealing an agreement to launch Skykraft’s satellite in 2021.

”We are looking forward to supporting ambitious projects in partnership with Gilmour Space, such as flagship missions with the Australian Space Agency and development of sovereign space capabilities with the local industry,” he concluded.

Gilmour Space will debut its Eris launch vehicle, which offers lift-off capability to LEO in the 300kg class, in 2022. A more capable variant, Eris Heavy, is intended to be commercially available in 2025 with a lift off capacity up to two tons.

According to the company, the Eris family of launch vehicles will launch from Australian and international launch sites, offering access to low inclination as well as Sun-synchronous orbits.