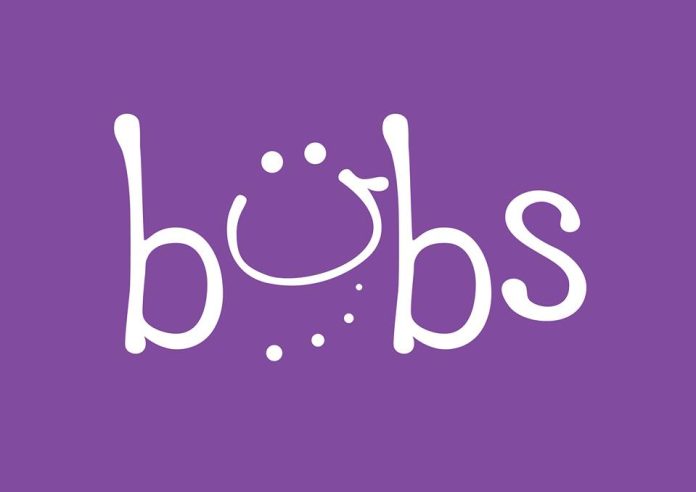 The company has also acquired a 49.9% stake in a milk processing facility in Keysborough, as well as 49.9% of New Zealand Nutritional Goat Company.

Bubs Australia’s Chairman Dennis Lin said the company has issued a total of 76,802,684 ordinary shares to the sellers by way of consideration for the transaction.

“Following completion, Bubs becomes Australia’s only vertically integrated producer of goat infant formula, a major step in our strategic ambitions and one that brings a new level of optionality on our journey,” Mr Lin continued.

“We now have a clear pathway to provenance as an end-to-end producer, together with the intellectual property and manufacturing expertise to underpin the growth in our strong domestic business and leverage our exposure to the Chinese market.”

He also announced the appointment of John Gommans as an additional director of the company.

“John will be a great asset to the business, and I and the other members of the Board look forward to working with him,” Mr Lin concluded.

Promoting Victoria’s manufacturing expertise in China and the US