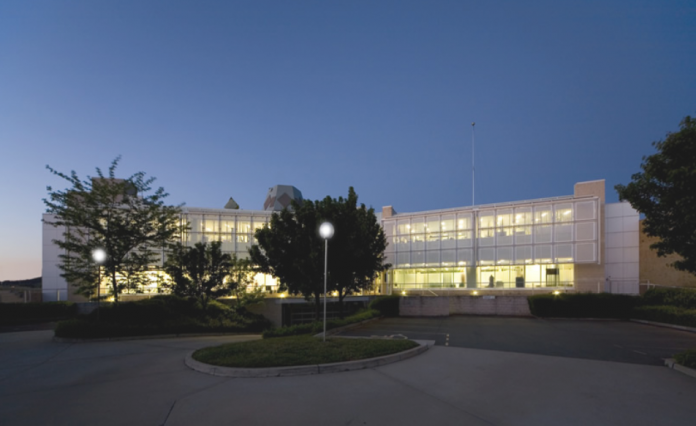 The $137 million contract will see CEA Technologies supply advanced radars to the Army as part of the air defence system designed to protect Australian forces from sophisticated air threats.

“I congratulate CEA for adapting these radars from those already in service with the Royal Australian Navy, confirming its reputation as an agile, innovative company and a key strategic partner for Defence.”

“This contract with CEA will support 45 jobs in Canberra and Adelaide and demonstrates the company’s ongoing success after securing a $90 million loan through the Morrison Government’s Defence Export Facility.”

Victorian Coalition Government issues another round of grants to help businesses invest in manufacturing...