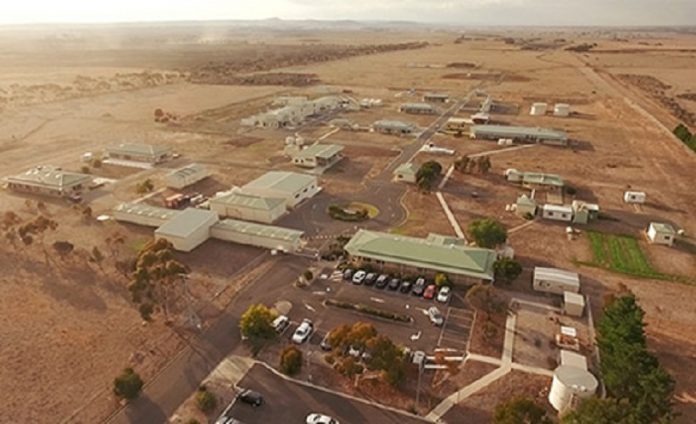 Geelong-based company Chemring Australia has won a USD$107.5 million contract to manufacture and deliver countermeasure flares for Australian, US and international F-35 operators.

Based in Lara, near Geelong, Chemring Australia is a leading manufacturer and supplier of air-launched countermeasures against sophisticated electronic systems.

“This contract will also aid the ongoing advancement of a domestic munitions manufacturing capability – one of 10 Sovereign Industry Capability Priorities under our Defence Industrial Capability Plan,” Minister Reynolds added.

“This is a significant milestone, not only for Chemring Australia, but for Australia’s defence industry as a whole,” Minister Price said.

“This will create highly-skilled manufacturing jobs in Victoria, as well as opportunities across Chemring Australia’s supply chain for many Australian small businesses from procurement of raw materials, to qualification testing and transportation.”

She said Chemring Group and Defence have worked closely with the US Navy’s Naval Air System team over the last nine years to qualify the company as the second source supplier of the MJU-68 countermeasure, and MJU-61 training flares.

With Defence assistance, the company has expanded its state-of-the-art manufacturing plant in Victoria,” Minister Price added.

“From this solid foundation, Chemring Australia has successfully grown their exports to the United States, with its workforce growing as a result by 70 per cent to almost 100 people in the last 12 months.”

Winemakers ready to embrace innovativeness to fend off growing competition