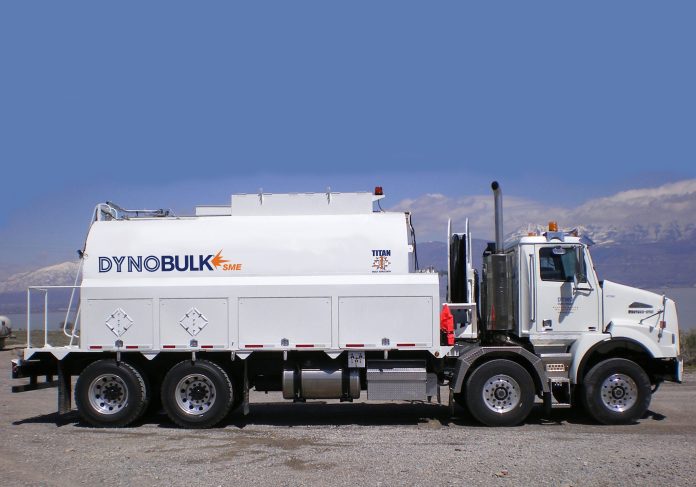 DIFFERENTIAL ENERGY adjusts the explosive energy to the rock properties in a blast hole, resulting in higher energy blasting for harder rock types like magnetite and less intense blasting for softer orebodies, waste, and overburden.

According to him, the contract will see Dyno Nobel provide 25,000 tonnes per year of DIFFERENTIAL ENERGY emulsion for use at Iron Bridge.

Through Dyno Nobel Asia Pacific, IPL provides ammonium nitrate-based industrial explosives, initiating systems and services to the Metallurgical Coal and Base & Precious Metals sectors in Australia, and internationally to a number of countries including Indonesia, Papua New Guinea, and Turkey.