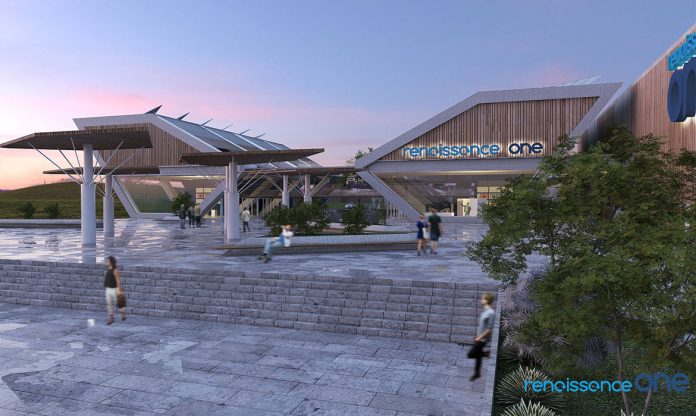 Energy Renaissance has selected Darwin as the location for its proposed lithium ion battery manufacturing plant after reaching an agreement on support from the Northern Territory Government.

The company, which spent two years exploring several potential sites, said that ‘Renaissance One’ will be a large and highly innovative manufacturing facility that will become ‘an employer of choice’ for the local workforce.

‘The ongoing support of the Northern Territory Government is helping seal the deal to site the facility in Darwin,” Energy Renaissance said in a statement.

“With planning for the facility heating up, reaching an agreement on support from the Northern Territory Government could not have come at a better time.”

“The Territory Liberal Government wants to secure jobs of the future now,” the Minister added.

“This is why we are supporting innovative investment such as Energy Renaissance’s battery manufacturing project in Darwin, and this is why we want to see 50% renewable energy in the NT by 2030.”

The new plant will have seven production lines with an annual production capacity of 1GWh.

Using Australian raw materials, the facility will manufacture high performance lithium ion batteries for the commercial and utility-scale markets, with the first cells to come off the factory line by late 2018.