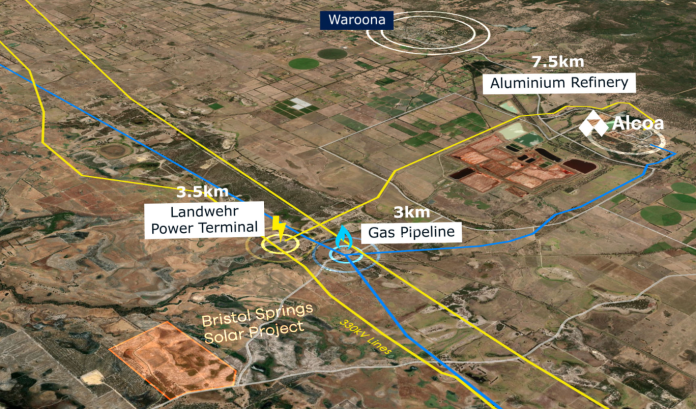 Renewable energy company Frontier Energy has announced the results of its Hydrogen Pre-Feasibility Study for the Bristol Springs Project, located 120km from Perth in the South West of Western Australia.

The study, which was completed by Xodus Group, assessed green hydrogen production powered by Frontier’s stage one 114MW solar farm which is expected to produce approximately 4.4 million kilograms of green hydrogen per annum.

Frontier said the highlight of the study was the low estimated cost of $2.83 per kilogram of hydrogen produced, which places its 100% owned Bristol Springs Project as one of the lowest-cost producers of green hydrogen in Australia.

“The Frontier Energy green hydrogen project is strategically located with suitable land, abundant water, SWIS access, gas pipeline access, and transport infrastructure so as to be an Australian leader in ensuring that green hydrogen production and distribution becomes a near term reality,” Mr Davey stated.