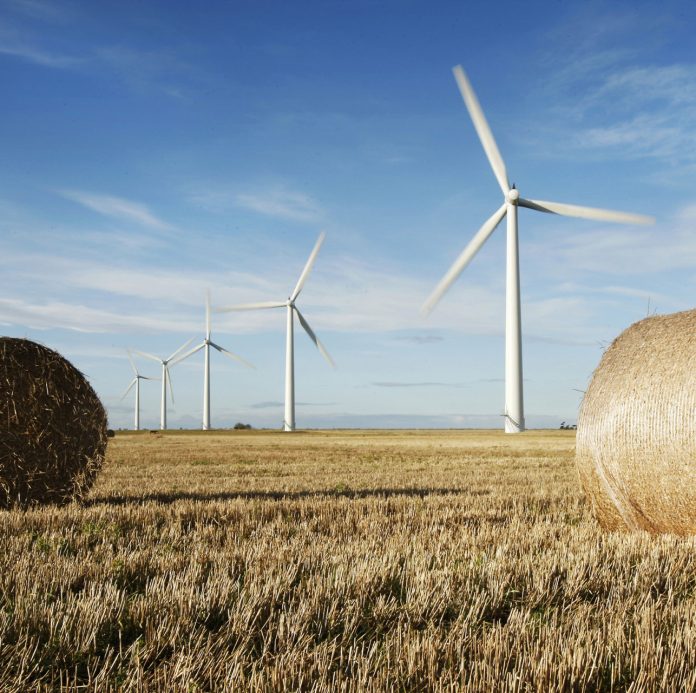 One of Australia’s largest wind farms has moved a step closer to construction after project proponent WestWind Energy secured planning permit approval from the Victorian Government.

The $1.5 billion Golden Plains Wind Farm, to be located 60 kilometres north-west of Geelong, must now be considered by the federal government for approval.

If approved, the new wind farm would generate hundreds of jobs and nearly 3,000 gigawatt hours of electricity per year – enough to power more than 400,000 homes.

It would span up to 17,000 hectares and stop more than 3 million tonnes of carbon dioxide from being emitted to the atmosphere each year.

“This is a fantastic project which will bring hundreds of jobs to our area, strengthening the renewable energy industry and taking clean power to thousands of homes.”