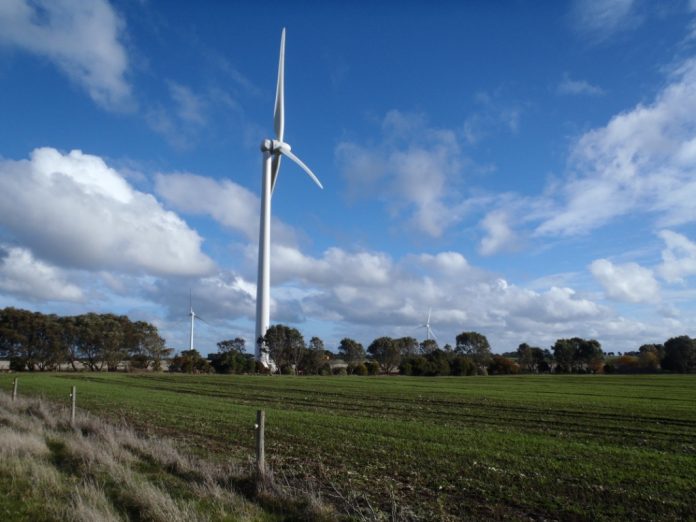 Construction of the wind farm is expected to commence in September, with the facility to be fully operational by 2020.

Commenting on the announcement, Minister for Energy Matthew Groom said the project would bring Tasmania one step closer to becoming ‘the renewable energy battery of the nation’.

“This is a massive investment for Tasmania, which will create 150 jobs during construction and around 10 ongoing jobs once construction is complete in 2020,” the Minister said.

“The Hodgman Government will back the development of new renewable generation like Wild Cattle Hill because it will create jobs and grow the economy in regional Tasmania.”

Mr Groom also hinted that there would soon be another major wind farm investment, this time on Tasmania’s west coast.

“We have a tremendous opportunity to capitalise on the building momentum for more renewable energy generation and the Hodgman Government is seizing it,” he said.

“I hope to have more to say shortly about an exciting proposal for Granville Harbour.”

Neoen to build a massive new wind, solar and battery project in SA