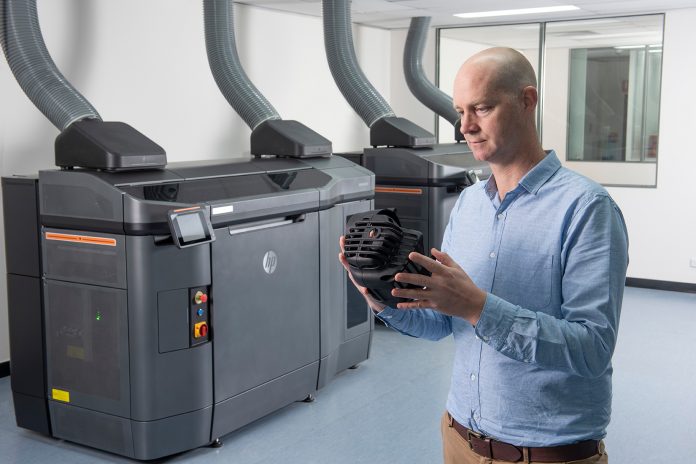 Jesse Lea, President of US operations said the facility will house the HP Jet Fusion 4210 printer, which is 10-times faster than existing rapid prototyping and 3D printing systems.

“Our ambition is to reinvent the way the world designs and manufactures. This expansion is testament to how HP is working with partners like GoProto to accelerate this transformation, enabling them to shorten and localise the design and manufacturing cycle for their customers,” Mr Mesaros concluded.