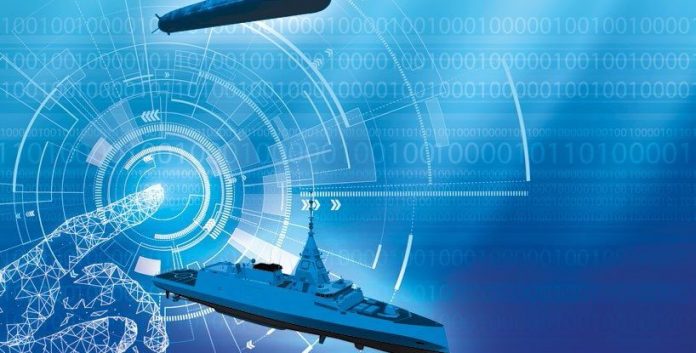 Naval Group, the main contractor on Australia’s Future Submarine Program, has developed a high performing and highly secure Li-ion batteries system (LIBRT) for submarines that will provide a major technological superiority for navies operating the system.

“The successful development of the LIBRT Li-ion batteries systems is a huge technological stride for the new generation of submarines developed by Naval Group,” Mr Guillou continued.

“It provides utmost security guarantees as well as operational and technological superiority to all our clients worldwide.”