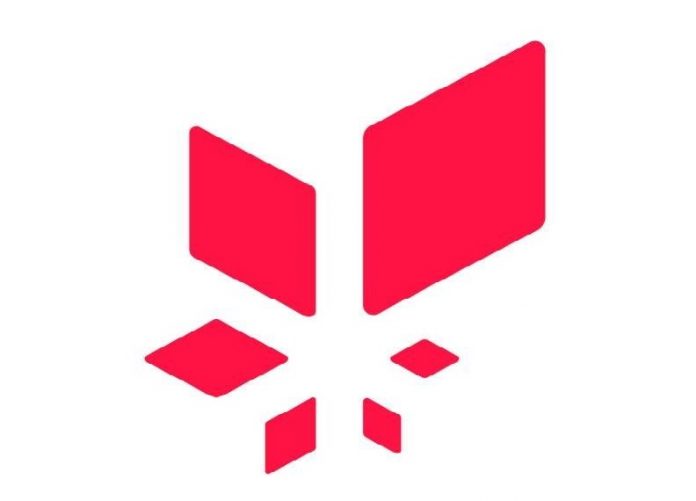 Minister for Resources and Northern Australia Matt Canavan welcomed NOPSEMA announcement, saying that this would be the 14th well drilled in the Bight should Equinor gains the remaining required approvals.

“Australia’s Chief Scientist Dr Alan Finkel AO completed his audit in September this year and found NOPSEMA to be a highly skilled, professional and competent regulator with the appropriate processes and procedures in place to assess environment plans.”

NOPSEMA’s detailed assessment of Equinor’s environment plan took almost eight months to complete to ensure a high level of protection to the environment in recognition of the region’s unique values and sensitivities.

Minister Canavan said Equinor must now seek acceptance of its well operations management plan and safety case before any drilling activity can occur.

“In a continent as large as ours I hope we can find another oil and gas province to replace the Bass Strait,” he continued.

“The Great Australian Bight is relatively unexplored but considered to be highly prospective for petroleum resources, with potential to provide significant economic benefits and help strengthen our fuel security as a nation.

“Around 20 years ago we had 96 per cent of our petroleum produced domestically in a raw product form – now we can only meet about half of our petroleum needs from domestic sources of production.

“An Acil Allen report found if petroleum is discovered in the Bight, a development less than half the size of the Bass Straight would create 1,361 full time equivalent jobs in South Australia during construction and generate $1.7 billion in state and Commonwealth taxes every year.

The Bass Strait has produced around 4 billion barrels of oil and eight trillion cubic feet of gas safely and environmentally responsibly since the first well was drilled in 1965.