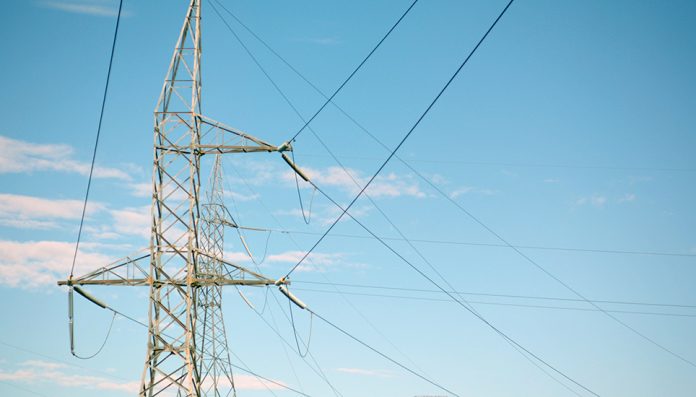 The Federal and South Australian Governments have inked a $1.08 billion deal to deliver secure, reliable and affordable energy to South Australians and help Australia meet its emissions reduction targets.

Key components of the deal include:

Prime Minister Scott Morrison said the Commonwealth will contribute $660 million and South Australia will provide $422 million to ensure South Australians get a fair deal on energy.

“Families and businesses need affordable, reliable power. That is what reduces prices and creates jobs. Australians also want to ensure we are doing everything we responsibly can to combat climate change,” the Prime Minister said.

“This means getting more gas into the market to support the increase in renewable solar and wind power coming into the electricity system. One works with the other to deliver lower cost, lower emissions and reliable power.

“This deal also makes sure that Australia gets ahead and stays ahead in the new energy economy by supporting the next wave of technologies, with a $400 million commitment for investing in key areas that have the potential to deliver new industries and opportunities for South Australians. This means more jobs and Australia not being left behind.”

SA Premier Steven Marshall said the MoU backs the SA-NSW Interconnector – which will secure the South Australian grid, increase renewable energy, and bring down bills for consumers in SA by around $100.

“This agreement also coordinates our efforts to deliver a hydrogen export industry in South Australia, deliver carbon capture and storage to reduce emissions, deliver the infrastructure needed for electric cars, and generate new revenue for farmers from carbon reductions,” he continued.

“Put simply – this agreement is going to lower power bills for South Australians and create jobs in the fast growing renewables industry.”

Save the date for this year’s Austech