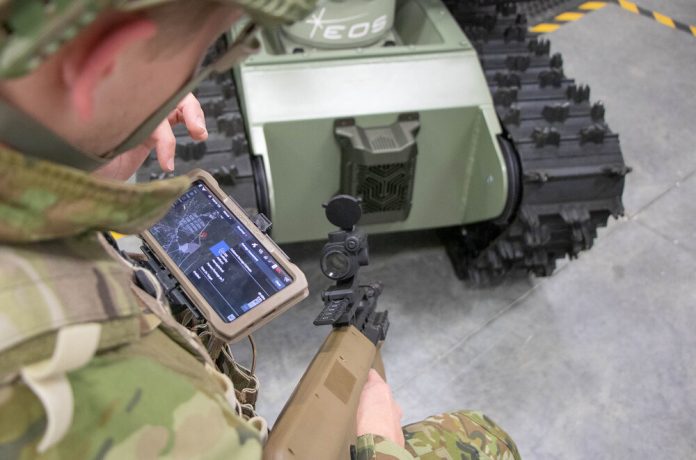 Robotics and AI company Cyborg Dynamics Engineering has been awarded a $3.3 million contract by the Federal Government to develop an unmanned combat vehicle ‘the likes of which has never been made in Australia’.

“The Morrison Government invests in Australian businesses like Cyborg Dynamics because we understand that truly cutting-edge innovation could provide leading capabilities and better protection for the Australian Defence Force,” Minister Price said.

According to the media statement released by Defence, Cyborg Dynamics’ innovation will integrate an array of supporting Australian technologies into a modular, robotic platform, which if successful, could enhance the load carriage, fire support capabilities and protection of dismounted soldiers.

“It will also explore on-board AI target recognition and advanced driving technologies that could allow for single person operation,” reads the statement.

“This would enable the all-terrain platform to improve in-field soldier capabilities and lethality, ultimately reducing operator risk by providing a robotic-assisted force.”

Assistant Minister for Industrial Relations and Senator for Queensland Amanda Stoker said the contract announcement was ‘a major win for the State’.

“This is a first-of-its-kind and a testament to Queensland’s innovation prowess,” Senator Stoker continued.