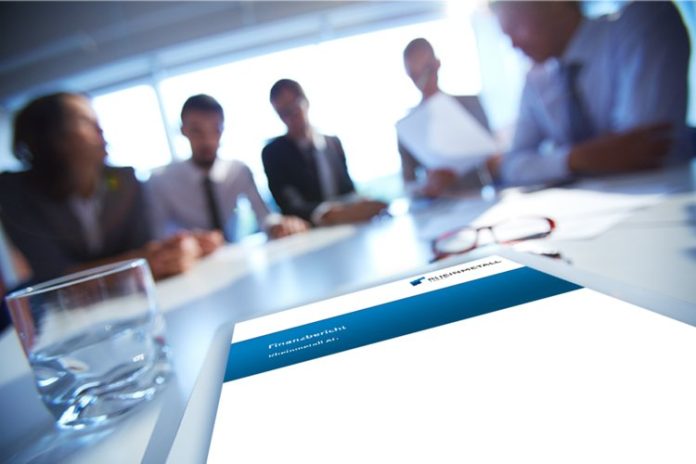 The integrated business will be led by Mr Gary Stewart, who will assume his new position after more than twelve months as chief operations officer at RDA.

He has also served for over a decade as an engineering officer in the Royal Australian Air Force.

“I am proud to lead the company into this exciting phase where it operates as a regional hub for Rheinmetall, presenting one face to its customers and building on the significant progress we have made over the last 40 years.”

Rheinmetall also announced leadership changes across its Electronics, Vehicle Systems and Weapons and Munitions businesses in Australia and New Zealand.

“Marco Van Lieshout, who has been successfully leading Rheinmetall MAN Military Vehicles in Australia, will expand his responsibility as part of Rheinmetall Defence Australia to also include tactical vehicles and other products from the Rheinmetall Vehicle Systems Division.”

“Rod West steps into a new role and will lead the growth of Rheinmetall Weapons and Ammunition business in Australia and New Zealand as part of Rheinmetall Defence Australia.”