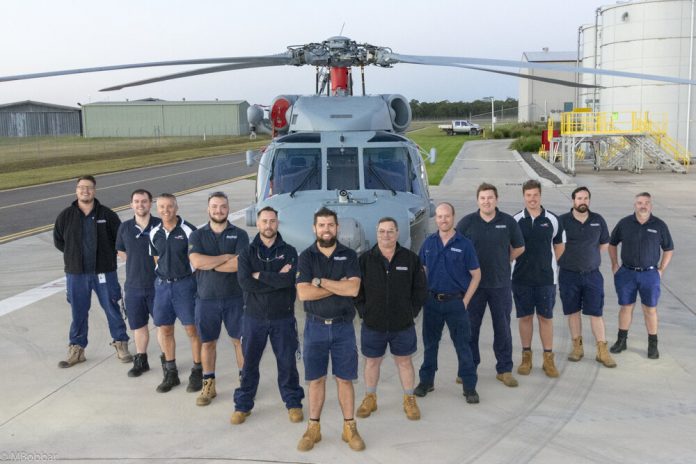 In making the announcement, Defence Industry Minister Melissa Price said the contract expansion was a testament to ‘the remarkable capability of Australia’s defence industry’, generating 10 new jobs in the Shoalhaven region of NSW.

“This new contract recognises the increased skill and expertise of the Australian workforce as this would previously have been completed in the United States,” Minister Price said.

“The increase in services provided by Sikorsky Australia will continue to boost Australia’s defence industry and broaden the ongoing opportunities available to local companies to support the Romeo fleet.”

Senator for NSW Jim Molan welcomed the expanded contract as ‘a real win for the region’.

“The Morrison Government is continuing to back local businesses and local jobs and this contract is recognition by the US Navy of the substantial expertise which we have in the Shoalhaven region from the $270 billion investment in Australia’s defence capability,” the Senator concluded.