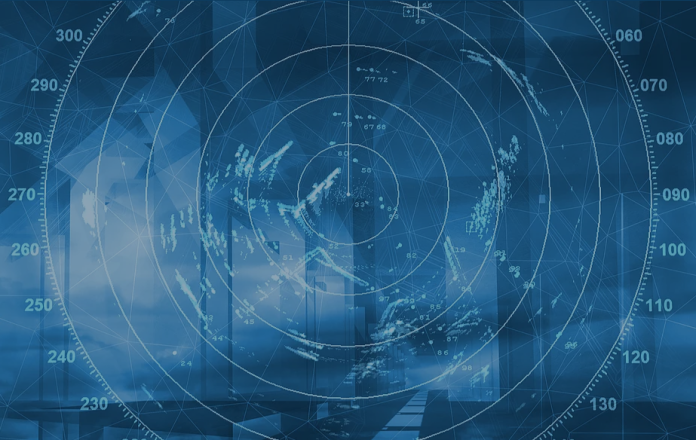 It could also be used to manage commercial transportation traffic at airfields and seaports using radiofrequency energy to map out an environment.

The innovative system was developed in SA at the Defence Science and Technology (DST) Group under the guidance of Silentium Defence CEO James Palmer, a former research scientist, together with Chief Technology Officer Simon Palumbo, also formerly with the DST Group.

Dr Palmer said the company was aiming to release its products on the global market within the next two years, potentially through a global partner.

“What makes our technology unique is its agility and scalability. Existing active radars send out a large blast of radio energy and then listen for echoes from objects in the surrounding area. This is a problem in the defence context, as these large blasts of radio energy become a beacon that potential adversaries are able to use,” he said.

“What we have done with our passive radar is leverage the presence of background sources of broadcast radio and television instead, which means our users can operate without needlessly advertising their presence.”

The funding was awarded through the $10 million, four-year SA Early Commercialisation Fund administered by TechInSA, which is funded by the State Government to work with the high-tech industry to bring innovative South Australian products and technologies to global markets.

“The South Australian Early Commercialisation Fund is supporting the outstanding innovation happening across a broad range industry sectors in South Australia, from defence to agriculture, IT and medical science,” Mr Thorp said.

“We know that the defence industry is one of our strengths and we are pleased to be assisting Silentium Defence to bring its game changing passive radar technology to market, with the potential to help protect our troops serving overseas.”

BOC and Optimal Group sign agreement to focus on development of...