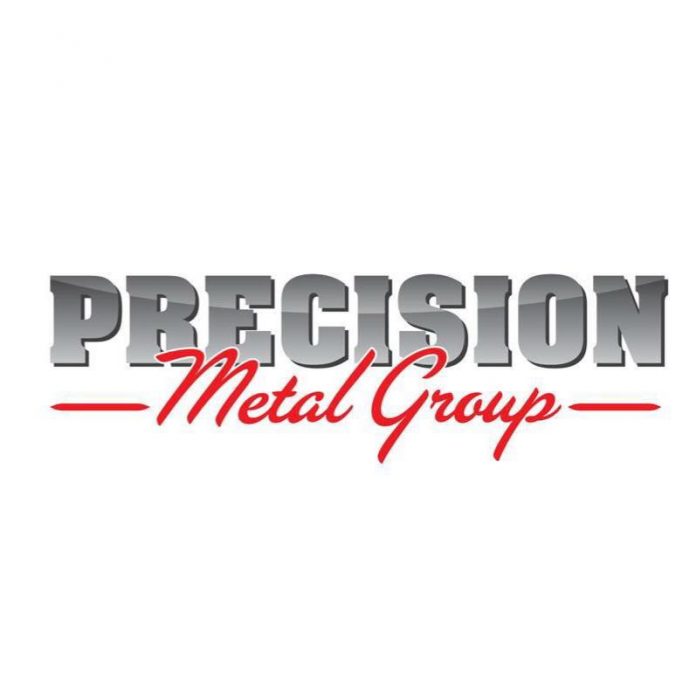 The deliver the project, the family-owned business has partnered with German firm Probatec AG, which will support the local workforce of more than 50 employees based in Wetherill Park, New South Wales.

In making the announcement, Defence Industry Minister Melissa Price said Precision Metal Group was ‘a recognised success story for Australian industry’, having already been contracted to supply the battery boxes for the Boxer vehicles.

“It’s fantastic to see Australian industry be part of producing a world-class capability for the Australian Army,” Minister Price said.

“I am pleased Precision Metal Group is already considering options to further expand its manufacturing footprint and create new jobs, made possible because of the Government’s strong support for Australia’s defence industry.”

Defence Minister Linda Reynolds said the military-grade seats are critical for the protection of soldiers in the Boxer 8×8 Combat Reconnaissance Vehicle crews.

“The vehicles are able to undertake a range of missions from regional stability and peacekeeping, through to high-threat operations,” Ms Reynolds added.

“Importantly, they will keep Australian soldiers safer while on deployment and on exercises around the world.

“This project highlights the Government’s commitment to ensuring the Australian Defence Force is equipped to succeed in our challenging strategic environment.”