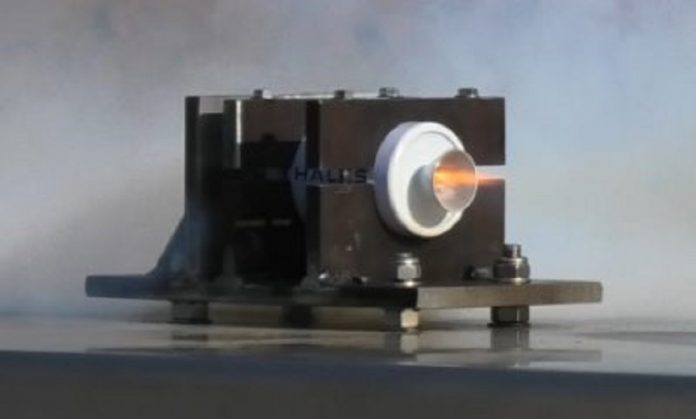 “This represents a critical milestone in the return to routine rocket motor manufacturing at the Mulwala Munitions facility,” Mr Habner said.

“Every day, high explosives and propellants are produced for systems used by Australian and allied forces, including the explosive effectors for GBU-12 aerial laser-guided bombs.

“Testing activities are a routine part of operations in Australia’s sovereign munition manufacturing facility at Mulwala.”

Thales Australia, which works with more than 600 Australian suppliers, is the nation’s largest manufacturer of munitions, propellant and military explosives and manages the government owned contractor operated (GOCO) sites in Benalla, Victoria and Mulwala, NSW.

CEFC to provide $120m in funding for Tindo, Kudos and SunEdison