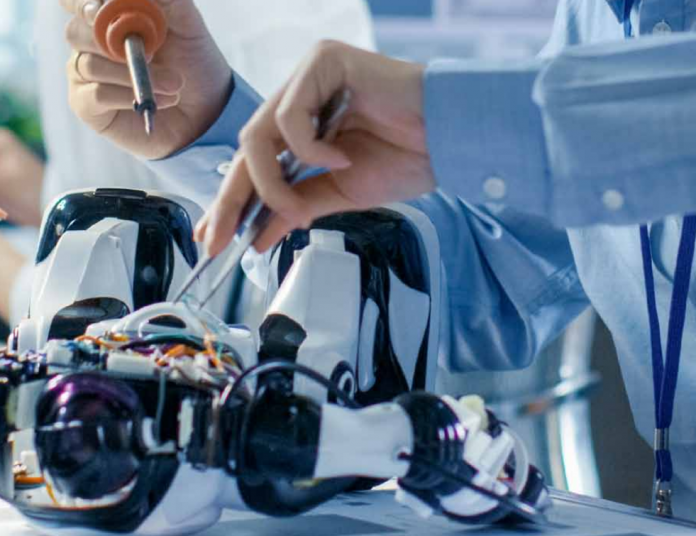 A new report carried out by global forecasting leader Oxford Economics has found that the global stock of robots will reach as many as 20 million by 2030, triggering a massive jobs loss worldwide.

The report has found that whilst the rise of the robots will boost productivity and economic growth, it will also lead to the loss of tens of millions of existing jobs as human workers will be displaced by increasingly sophisticated robots.

According to the report, this great displacement will not be evenly distributed around the world, with the negative effects of ‘robotisation’ to be particularly severe in the lower-income regions, causing serious social and economic implications.

“For both people and businesses, the effects of these job losses will vary greatly across countries and regions, with a disproportionate toll on lower-skilled workers and on poorer local economies,” it says in the report.

“In many places, the impact will aggravate social and economic stresses from unemployment and income inequality in times when increasing political polarisation is already a worrying trend.”

The report also notes that Australia will not escape the impact of robotisation, whose effects will be felt the hardest in South Australia and in Victoria.

“South Australia is the most vulnerable part of the country to future robot rollout, according to our Index. The state is Australia’s most manufacturing intensive but has the slowest-growing economy and low levels of manufacturing productivity,” reads the report.

“Victoria is less vulnerable to robots than South Australia, and also faster growing. Melbourne and its surrounding area have a diversified manufacturing base, although one that is declining in relative importance as Melbourne’s service economy strengthens. Victoria’s manufacturing productivity is also higher than that of South Australia.”

Queenslanders to benefit from world-class research facility on Thursday Island