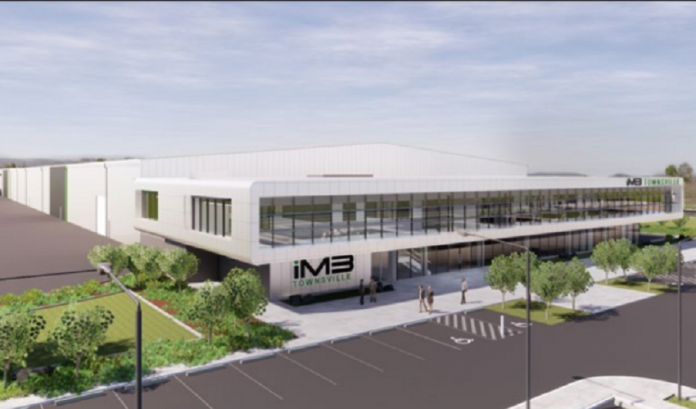 The feasibility study, which was primarily performed to develop the detailed engineering plan for the project and to establish financial viability to support subsequent investment decision and project funding, phases the project over 3 stages of 6 GWhs each, for a total nominal capacity of 18 GWh.

Magnis, which owns one third of the Boston Energy and Innovation (BEI) led Consortium, said this not only reduces the upfront capital expenditure to a more manageable $1.12 billion for the first stage, but also allows for project expansion to occur in line with developments in technology and the market.

Once fully operational, it would generate approximately 1150 jobs including 90 office staff.

Magnis said a development application would be completed and submitted to Townsville City Council for formal consideration over the coming months.

Aussie food and beverage manufacturers can now apply for government grants to cut on...