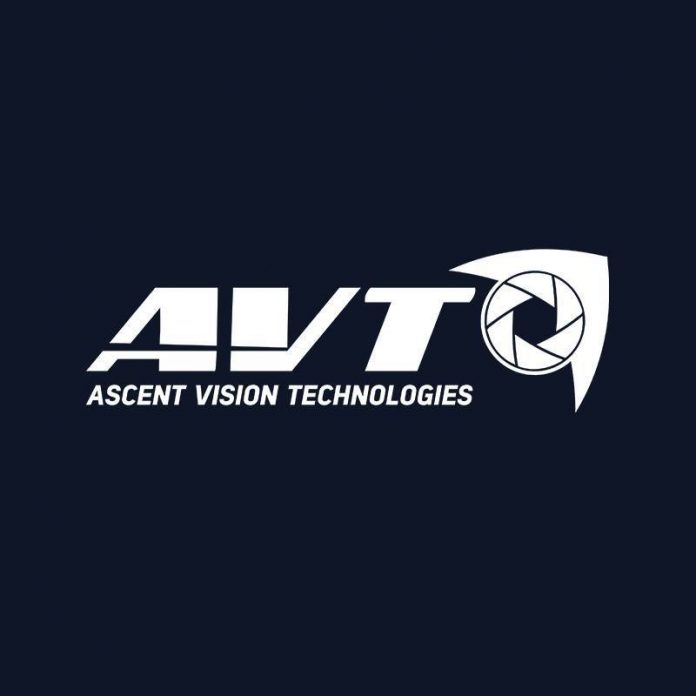 AVT Australia has been awarded a contract through the Defence Innovation Hub to develop a system capable of improving the quality of images captured by drones.

Under the $5.2 million contract, the Melbourne-based company will work to reduce the size of the technology to enable integration of multiple sensors as well as to incorporate a range of autonomous tracking algorithms.

Another contract, worth $3.4 million, was awarded to Melbourne company Textron Systems, which has been contracted to continue the development of their drone technology.

Both contracts were announced by Defence Industry Minister Melissa Price at the Defence Innovation Hub Industry Conference in Canberra.

“AVT Australia is committed to developing the world’s best micro gimbal system which could provide a significant capability edge in a future battlefield environment,” Ms Price said, adding that the Morrison Government is investing approximately $640 million in Australian industry through the Defence Innovation Hub in order to develop innovative technology with Defence application.

“More than 85 per cent of the almost 100 contracts so far awarded by the Defence Innovation Hub have been with small businesses,” she continued.

“And since its inception, investment from the Defence Innovation Hub has resulted in the creation of over 200 new local Australian jobs.”