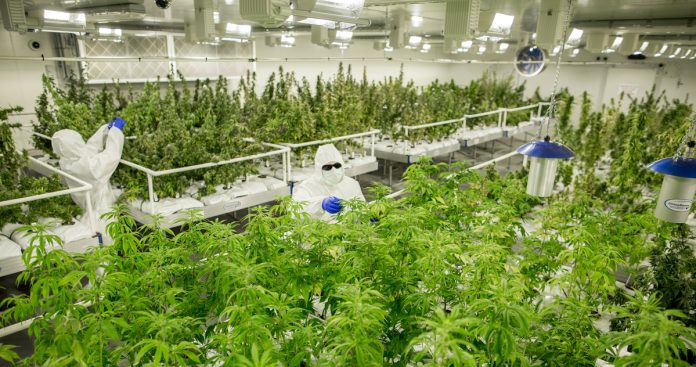 Victoria will supply half of Australia’s medicinal cannabis by 2028 according to Australia’s first ever Medical Cannabis Industry Development Strategy which was unveiled last week.

The aim of the Medical Cannabis Industry Development Strategy is to move Victoria’s emerging medicinal cannabis industry into a well-established sector.

Alongside the goal of setting up Victoria as the premier medicinal cannabis supplier in Australia, the Strategy provides for the creation of up to 500 new jobs in the state.

Victoria was the first Australian state that legalized access to medicinal cannabis for those in exceptional circumstances back in 2016.

“This is the birth of a new and emerging industry right here in Victoria and that means more jobs for our state – while we break new ground every day. In another Australian first, Victoria will now collaborate with an international industry leader in the cultivation and production of medicinal cannabis,” said Minister for Agriculture Jaala Pulford during her visit of the Monash Medical Centre last week.

The state no longer needs to implement a stand-alone regulatory scheme thanks to the Commonwealth enabling the licenced cultivation and manufacture of the medicinal cannabis product.

According to the official announcement, Victoria’s early compassionate access scheme will be significantly expanded, now including 60 children with severe intractable epilepsy to improve the quality of their life.

“Victoria’s leadership has seen some of our sickest kids get the treatment they so desperately need. That’s why we’re expanding our compassionate early access scheme. We urge the Turnbull Government to move quickly so that this life changing product is affordable and in-reach for every Australian – not just those who can afford it,” added Minister for Health Jill Hennessy.