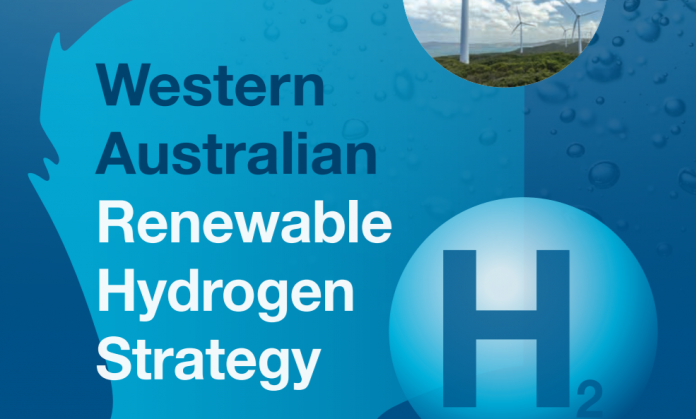 The WA State Government has launched a $10 million Renewable Hydrogen Fund aimed at driving a new job-creating renewable hydrogen industry in the State.

Regional Development Minister Alannah MacTiernan said grants ranging from $300,000 to $3 million will be made available for feasibility studies and capital works projects as part of the Western Australian Renewable Hydrogen Strategy which was launched on 18 July 2019.

“Renewable hydrogen could be the next big job-creating industry for Western Australia, utilising our world-leading renewable energy resources to produce, use and provide energy to our international partners,” the Minister said.

“This fund will help to attract major private sector investment to WA to drive forward the emerging renewable hydrogen industry.”

“Priority will be given to applications that fall within WA’s four strategic focus areas for investment and demonstrate progress towards meeting the goals identified in the Strategy: export, use of renewable hydrogen in remote applications, blending in the gas network and use in transport,” the Minister concluded.