Home News The next big thing: 3D printing with graphene

3D printing with graphene is about to become a reality. American Graphite Technologies, the company spearheading the research project, has thus far remained scarce on details about its innovative plans, but hopes are high that this new technology will result in new products and commercial success worldwide.

The company, whose field of interest predominantly lies in mining and technology development, has announced that their partner researchers at the Kiev Institute of Physics have been given the go ahead to begin developing the new generation of printers capable of implementing 3D printing technology withthe super-material called graphene.

Graphene is one-atom-thick, 2D substance made of pure carbon, according to a feature on Gigaom. High-quality graphene is light, extremely strong and almost transparent and has excellent conducting properties. It is the strongest and lightest substance ever discovered and it is extremely flexible. Stronger than diamond and a great conductor of electricity and heat, this material has great potential to be used as a building material for solar panels, electronics, even cars  and airplanes, to name a few.

Aside from this project called P-600, researchers also reveal that they will study further applications for other varieties of carbon.

“Now that we have the approval from the project administrator, we will be gearing up and starting immediately on the project,” CEO Rick Walchuk said in a press release. “We have some exciting ideas and if successful, we hope that our developments could open up new and innovative products for the marketplace.”

The official website of American Graphite Technologies is coy on details regarding the plans for production of thin sheets of graphene, as well as on information regarding the expected due date for the new 3D printing machine. However, they seem set on changing the future.

Since the announcement, the company’s stock has sky-rocketed more than 15%. Technology is advancing at a fast pace and the market is expected to grow to $5.2 billion by 2020. What seems like baby steps today might be a giant leap for mankind tomorrow. 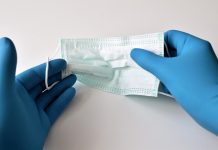 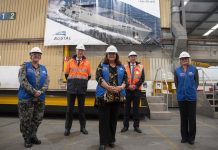 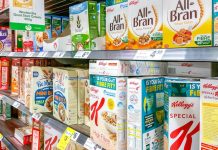 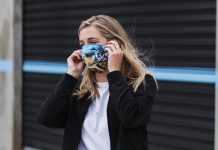 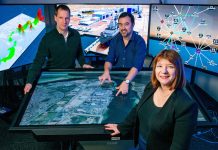 Business & Finance Services bend581739 - July 19, 2020
Muscle injuries are common, especially among athletes and people who have physical jobs. If you find yourself injured and in need of treatment, be sure to schedule an appointment with Bend + Mend | Martin Place. We are a physiotherapy clinic that will heal your injury and help make you more flexible in the process. We can help you avoid future injuries by preparing your body for the demands you put on it daily. If you are ready to learn more about our services or if you are injured, or want to become more flexible, be sure to give us a call. KEYWORDS:Bend + Mend | Martin Place 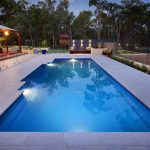 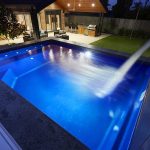 IMARC 2016 to put Melbourne on the mining spotlight

Get into character with 3D Systems’ revamped 3DMe Photo booth

Napthine Coalition to extend the $1bn Regional Growth Fund to 2022