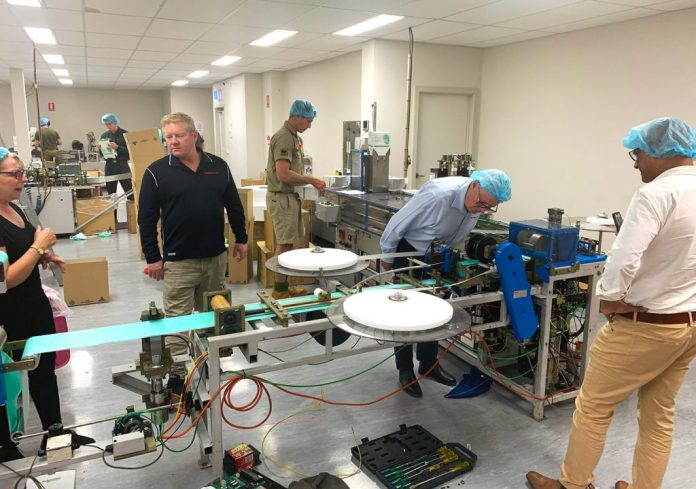 Alstom to design and manufacture 23 new trains for Sydney Metro