The CSIRO will have up to 450 of the science agency’s staff and researchers based at a new state of the art facility in the heart of the Western Sydney Aerotropolis.

Premier Gladys Berejiklian said the current CSIRO plan is to relocate many of its Sydney-based staff into a purpose-built facility that would support collaboration and the delivery of cutting-edge science.

“The Aerotropolis will be a new focal point for Australian innovation, research and productivity, which is why it is the perfect home for Australia’s national science agency,” Ms Berejiklian said.

“CSIRO is a national icon and would set the tone for the Aerotropolis as an innovation hub which will drive the creation of more than 200,000 jobs across the Western Parkland City.”

Minister for Jobs, Investment, Tourism and Western Sydney Stuart Ayres said the successful conclusion of negotiations will pave the way for construction on CSIRO’s facility in the Aerotropolis Core to start in mid-2023 and be complete by 2026.

“The addition of CSIRO to the Aerotropolis would confirm the precinct as the future epicentre for science, research, innovation and industry collaboration in the Asia-Pacific,” Mr Ayres said.

CSIRO Chief Executive Dr Larry Marshall said the agency’s presence at Aerotropolis would support collaboration and put science and technology right at the heart of this new smart and liveable city.

“The more we can put science in the hands of real people to solve real problems, the better our future will be, so the collaboration and connectedness of the Western Sydney Aerotropolis is an immense opportunity for CSIRO and the future we are shaping for Australia,” Dr Marshall said.

“The Aerotropolis reflects the new generation of CSIRO, agile and diverse, while building on a great 100 year legacy of innovation through collaboration. Sydney is where CSIRO invented fast WiFi and where we will invent the next innovations for our future prosperity and sustainability.”

The plan is for a CSIRO facility of up to 18,000m2 with collaborative workshops and meeting spaces alongside state-of-the-art facilities and laboratories.

The proposed CSIRO facility will benefit from the $11 billion Sydney Metro – Western Sydney Airport rail which will service the greater Western Sydney region, in time for the opening of Western Sydney International (Nancy-Bird Walton) Airport in 2026. 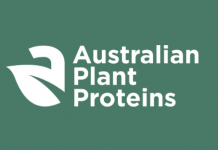 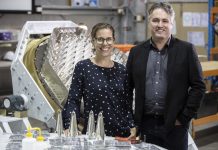 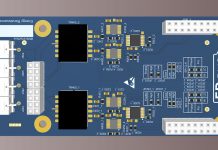 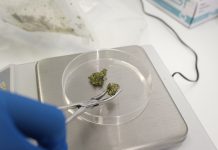 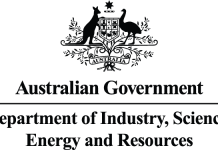 New nickel-copper-cobalt mine to support 400 jobs in WA