Energy Minister Dr Anthony Lynham said the ‘Sunshine State’ is now fast becoming the ‘Solar State’ with Queensland having more solar panel systems than any other state in Australia, and one of the highest penetrations of solar in the world.

“Four of Australia’s top-five solar postcodes are in Queensland, with Bundaberg number one and Hervey Bay, Mackay and Toowoomba at three, four and five,” said Dr Lynham in a statement. “Caloundra comes in at ninth and then Beenleigh at number 10.”

“Queensland has an economic strategy for recovery, and it includes jobs in emerging sectors like renewables.”

“This milestone demonstrates Queenslanders are serious about turning to renewable energy to reduce their power bills and emissions.”

According to the Minister’s announcement a new solar system was installed every nine minutes in 2019 and in July 2020 alone, almost 6000 business and residential solar systems were connected across Queensland. In the past 12 months, about 850 megawatts of solar energy have come on line.

Image from the Queensland Government 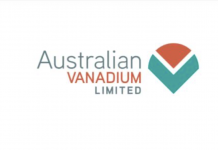 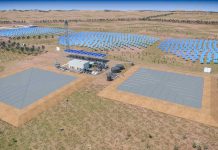 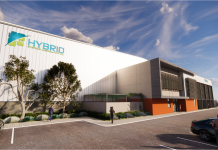