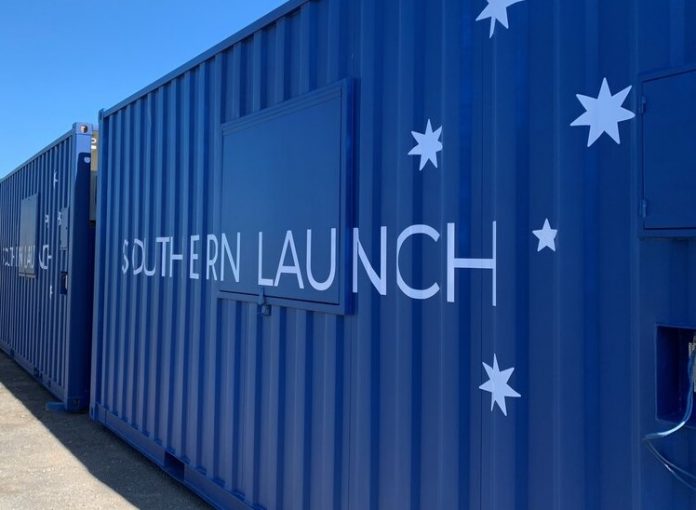 Australia has ushered into a new era of space exploration with the launch of its first space capable rocket from Southern Launch’s newly announced Koonibba Test Range, in the far west of South Australia.

“The payload, carried on a DART rocket, provides a stepping stone for Air Force to explore how advanced rapidly deployable networked sensors can be employed to provide information across Defence networks,” Minister Reynolds said.

The rocked was launched from the Koonibba Test Range, which was developed in conjunction with the Koonibba Community Aboriginal Corporation and extends for 145 kilometres from the township of Koonibba, covering an area of 10,000 uninhabited square kilometres.

Defence Industry Minister Melissa Price said the project was a testament that partnerships between Government and industry could lead to future opportunities for both commercial and government applications.

“The rocket is unlike any rocket ever launched in Australia, and is part of what is known as ‘New Space’ technologies – small rockets carrying reduced sized satellites using commercially available technologies.” 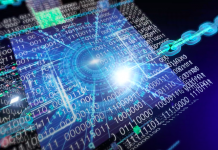