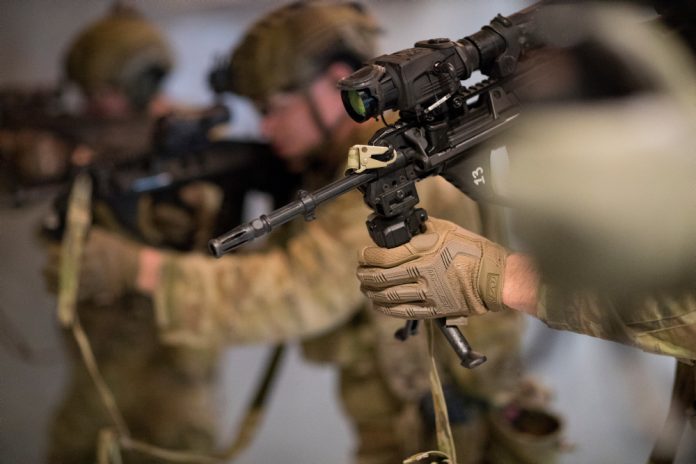 Innovative small business Kord Defence has been awarded a $3.4 million contract with Defence to help soldiers on the battlefield control the electrical devices on their weapons and body.

Defence Industry Minister Melissa Price said the contract was funded through the Defence Innovation Hub, which has awarded more than $270 million in innovation contracts since December 2016.

“The Morrison Government is continuing to invest in Australian small businesses, helping them to create new jobs and develop innovative ideas for Defence,” Minister Price said.

“This innovation has great potential to make existing systems more soldier-friendly and improve situational awareness for our soldiers deployed in the modern battlefield.”

This is Kord Defence’s second contract with the Hub and builds on the technology initially developed through a $635,000 Innovation Hub contract in 2017.

Earlier this year, the company had also won a $1.45m contract to test their technology with the United States Marine Corps.

“Kord is a great example of how the Morrison Government’s investment in innovation is growing Australian small businesses, as well as helping them showcase their technology in highly competitive global markets, such as in the US,” Minister Price concluded.