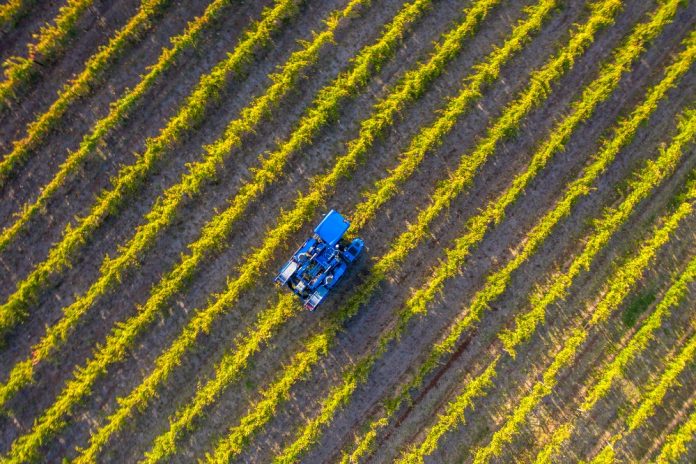 Minister for Primary Industries and Regional Development David Basham made the announcement at the launch of South Australia’s inaugural AgTech Strategic Plan at Lot 14.

“The AgTech Strategic Plan is the economic blueprint on how South Australian primary producers can increase productivity and profitability through greater adoption of technology on-farm,” Minister Basham said.

“Increasing the uptake of technology on-farm could return up to $2.6 billion per annum to the South Australian economy.

“Through the process of putting this plan together with the AgTech Advisory Group, South Australia’s farmers and the AgTech community are working closer together than ever before.

“The Marshall Liberal Government has injected an initial $2.4 million over three years to achieve the objectives of the plan.

“These initiatives include opening additional AgTech demonstration farms at government research sites in Nuriootpa, Turretfield and Minnipa and on private properties, AgTech start-up hubs at Struan in the South East, and on the Eyre Pensinsula, and appointing AgTech extension officers.

“Our farmers and primary producers are some of the most innovative in the world, yet we lag behind in our uptake of AgTech.

“More than 50 per cent of South Australian primary producers are currently not investing in further AgTech and this is a statistic we are setting out to change.

“The Marshall Liberal Government firmly believes that supporting innovation and advancement in the field of AgTech is essential to increase the productivity, growth and sustainability of primary industry sectors in South Australia.

“While the plan has been launched, the hard work has only just begun with the AgTech Advisory Group now focusing on providing advice to Government on delivering key objectives.”

The plan also supports the Food, Wine and Agribusiness Growth State Sector Plan, which aims to stimulate an ambitious growth agenda to contribute revenue of $23 billion by 2030 to the South Australian economy.

Independent Chair of the AgTech Advisory Group, Dr Leanna Read, said the creation of the AgTech strategic plan was the result of much collaboration and consultation between producers, AgTech suppliers, government, and academia.

“This plan will help accelerate adoption of the best technologies, increase agricultural supply chain efficiency and resilience, improve agribusiness profitability, and foster leadership and excellence in the development of AgTech in South Australia,” she said.

“With continued collaboration, we see the real possibility for our State to become a national leader in the development, commercialisation, and adoption of AgTech.”

BHP Billiton joins battle against Ebola outbreak In West Africa with a US$400,000 donation