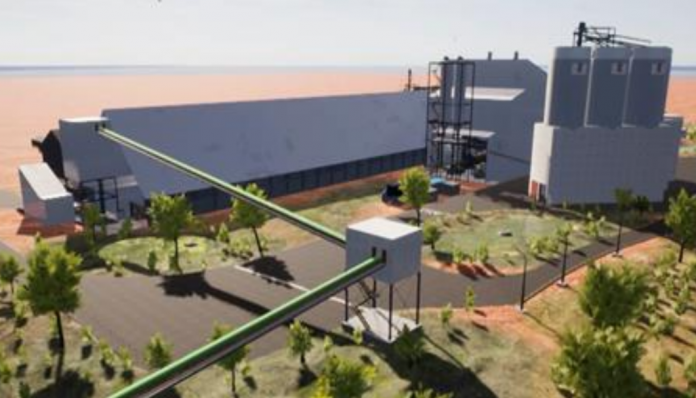 Construction materials producer Adbri Limited has greenlighted the Kwinana Upgrade Project following a final investment decision by the Board.

Adbri, through its Cockburn Cement business is one of Western Australia’s leading suppliers of cementitious materials – supplying the market for 65 years.

“The Kwinana Upgrade Project represents a $199 million investment that will modernise our cement production capabilities, create employment opportunities during the construction phase and support the long-term growth of the Western Australian mining and construction sectors,” Mr Miller said.

He said the investment would strengthen Adbri’s long-standing position as one of WA’s leading low-cost suppliers of cementitious materials well into the future.

“The Kwinana Upgrade Project will enable us to continue providing high quality products to the local market,” Mr Miller continued.

“It will significantly enhance our business, both by lowering our operating costs and decreasing our carbon emissions, while at the same time providing an attractive return on the investment for our shareholders.”

According to the company, the investment in the new facility at Kwinana is projected to deliver lower production costs by replacing 50+ year old cement milling equipment with a new, energy efficient plant that will reduce future repairs and maintenance costs and eliminate the need for investment in the ageing Munster assets.

It will also remove the double handling of clinker and cement between the two sites, and change the method of transferring clinker from road to a conveyor system.

The project, which will be funded through the Company’s existing debt facilities, is also expected to reduce carbon emissions of the cement grinding process, and to provide 130 construction jobs for the two-year build period.

The project is scheduled to be completed and fully commissioned by mid-2023.