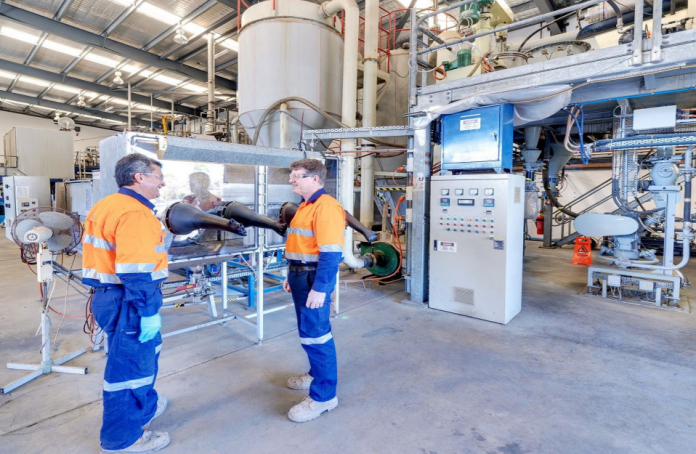 A developer of advanced cathode powders for lithium-ion batteries (LIBs), VSPC has conducted extensive research in order to develop LMFP, a high-capacity LIB cathode powder containing no nickel or cobalt.

Lithium-ion batteries of both the LFP and LMFP type are cheaper and safer than those containing nickel and cobalt, and LMFP has up to 25% improvement in energy density over LFP for applications requiring higher-energy density batteries, including electric vehicles (EVs) and large-scale stationary energy storage.

Because of this, battery and EV producers worldwide, including BYD, VW and Tesla, are phasing out nickel/cobalt-based batteries altogether and are transitioning to the use of LFP cathode material in lithium-ion batteries.

The company, which can tailor the composition, and hence performance criteria, of LMFP according to specific customer requirements, has already dispatched samples of its second-generation LMFP have to established and potential customers for testing in commercial format LIBs.

“Meanwhile, Lithium Australia continues to evaluate commercial production opportunities in the most rapidly expanding battery markets globally, with a view to shortening supply chains and reducing the carbon footprint of battery production.”