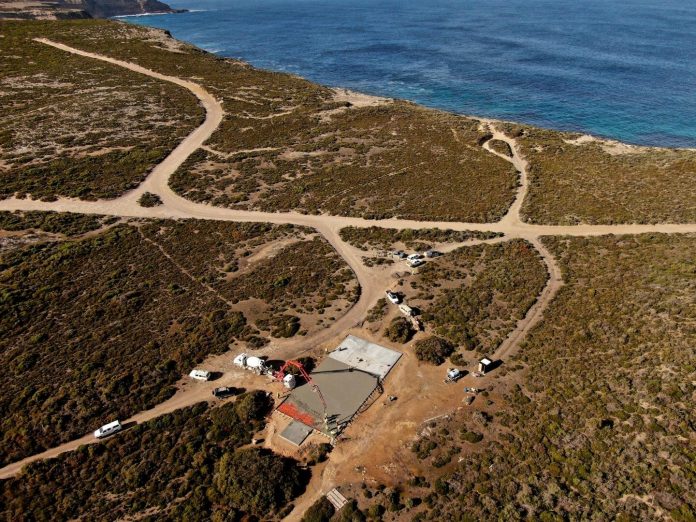 The licence, awarded to Southern Launch, will enable the company to establish a sub-orbital rocket testing facility at Whalers Way, 680km West of Adelaide.

The Whalers Way site will initially support a test launch campaign for up to three suborbital rockets. If tests are successful, the site could be used for much larger orbital rocket launches in the future.

Southern Launch CEO Lloyd Damp welcomed the announcement as a “momentous occasion” for the company.

“Our team is now on track to commence the testing of three rocket launches from Whalers Way before the end of 2021,” Mr Damp said.

“These tests signify a very real opportunity for Australia – becoming once again a space faring nation.”

The Koonibba Test Range, which was developed in conjunction with the Koonibba Community Aboriginal Corporation, was used to launch Australia’s first space capable rocket in September 2020.

Head of the Australian Space Agency Enrico Palermo said the approval of the Whalers Way launch facility licence was “a strong signal of the nation’s maturing launch capability”.

“This approval provides the emerging launch sector with the confidence of the Australian Space Agency’s intention to grow Australia’s launch capability and infrastructure, in alignment with our civil space strategy.”