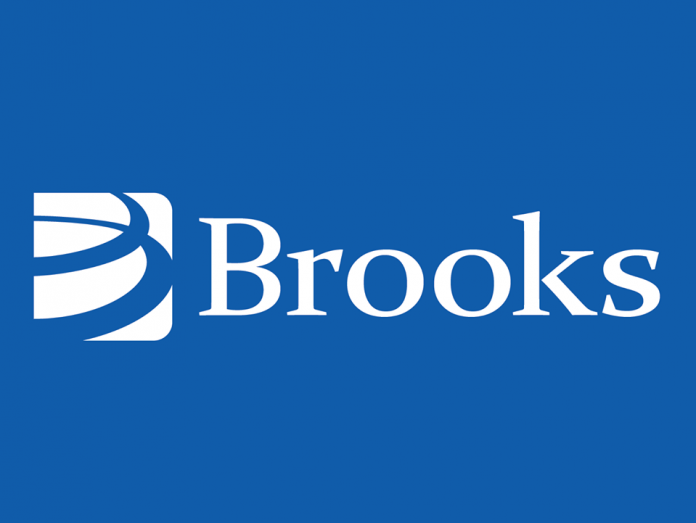 Brooks Automation has reached an agreement to sell its semiconductor solutions unit to Thomas H. Lee Partners (THL) for US$3.0 billion in cash.

Brooks’ automation business, which reported approximately US$613 million in revenue in the last twelve months, is a leading provider of high precision, high throughput vacuum robots and systems as well as contamination control solutions to the global semiconductor capital equipment industry.

Steve Schwartz, President and CEO of Brooks, said the company was proud of the highly innovative automation business and was looking forward to its continued growth under THL’s ownership.

“We are equally proud of the strength and growth of our life sciences business and excited by the significant proceeds from this transaction which will afford strategic investments in a market where we see tremendous opportunity,” Mr Schwartz continued.

“Over the past 40 years, Brooks has built an impressive portfolio of automated solutions to address some of the most difficult engineering challenges facing the semiconductor capital equipment industry,” stated Michael Kaczmarek, Managing Director, THL.

“We are excited to support the business in its next leg of growth in semiconductor and beyond.”

According to Books’ statement, the transaction is expected to close in first half of 2022. Following completion of the sale, the semiconductor automation business will transition to the ownership of THL along with the Brooks Automation name and brand.

Victorian manufacturing champions to be crowned next week