Danish robotics company Universal Robots recently conducted a survey which canvassed the views of the members of various online groups dedicated to communicating with the Australian manufacturing community.

The results of the survey, which were released on Tuesday, showed that three quarters of respondents were looking to invest in automation in the future, “suggesting an increasing focus on innovation” within the Australian manufacturing industry, backed by continued growth and business confidence.

Shermine Gotfredsen, Universal Robots’ General Manager, Southeast Asia & Oceania, said the results of the survey support the findings on a recent research from Telsyte, which found that one in three organisations intend to use robotics and 25% of large organisations are already using Robotic Process Automation.

She said the survey found that Australian manufacturers are increasingly turning to automation in order to improve business efficiency, reduce production time, improve quality, reduce staff costs and to free up staff to work on value add tasks, as well as to satisfy growing orders.

“In the face of high local labour costs and the need to drive efficiencies, automating processes is now considered essential in order to compete both on a regional and international level,” Ms Gotfredsen added.

The research also identified top five barriers that are preventing Australian manufacturers from investing on innovation. These include a lack of budget, inability to raise funds, lack of knowledge of what products are available, unsure where to start and too busy with day-to-day operations.

“The uptake of automation in the ANZ market has not yet reached the scale of adoption of Asian neighbours,” Ms Gotfredsen continued.

“As our research shows, a lack of information and awareness of available automation options is still a significant hindrance to Australian and New Zealand manufacturers achieving greater levels of innovation. Local industry players are not widely informed of where they can find information and help with their automation and business needs.”

The full survey results can be accessed in Universal Robots’ new whitepaper, “State of Innovation and Automation in Australian Manufacturing”. 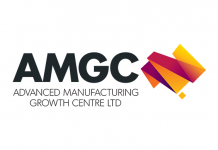 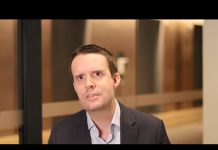 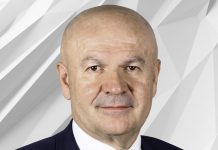