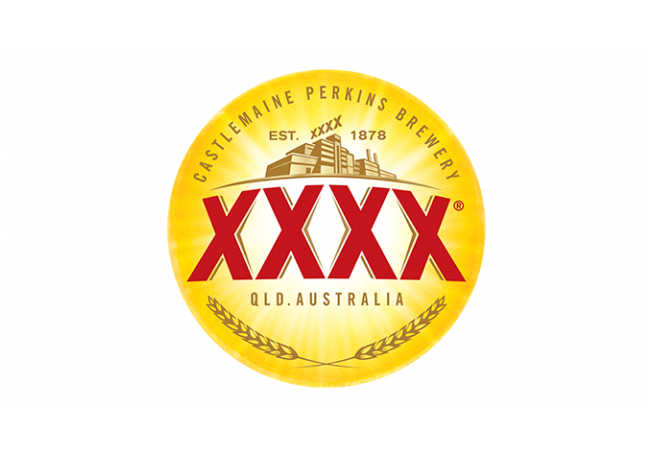 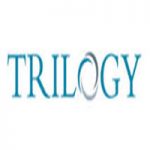 ChelseavanRiet - December 9, 2014
Trilogy Funds Management Limited was established in 1998 and holds an Australian Financial Services Licence No. 261425 and acts as Responsible Entity for a...