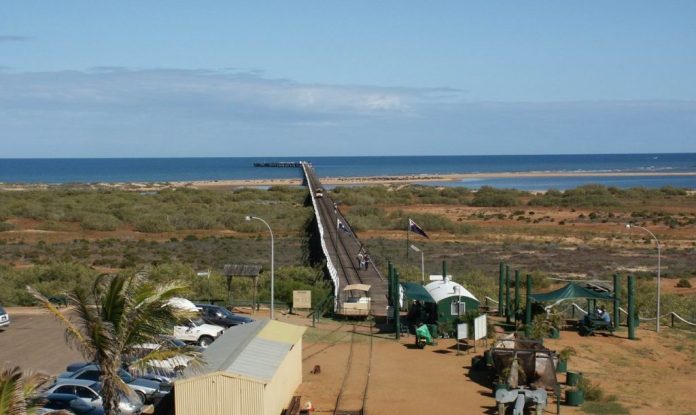 Supported by ARENA, the three year project will see Horizon trial a variety of behind-the-meter distributed energy systems in 90 homes and businesses in Carnarvon.

ARENA CEO Ivor Frischknecht said the pilot project aims to overcome the technical and commercial barriers faced by ‘prosumers’, to reduce the cost of distributed energy systems by up to 25%.

“These trials of distributed energy systems will explore the most cost-effective way of designing and managing a future grid,” Mr Frischknecht stated.

“If we can resolve the technical and cost barriers of distributed energy systems and get metering, monitoring, solar and storage to work as a whole, we can make better use of these assets, reduce costs and empower prosumers.”

“The State Government is committed to supporting the development and refinement of technological solutions that advance a renewable future and we are delighted that ARENA have chosen to invest in such important trials that will ultimately see more renewable energy installed in regional Western Australia,” the Minister concluded.

According to ARENA, which has allocated $1.9 million for the trial, the project is the first of a series of trials that Horizon will conduct in the near future.