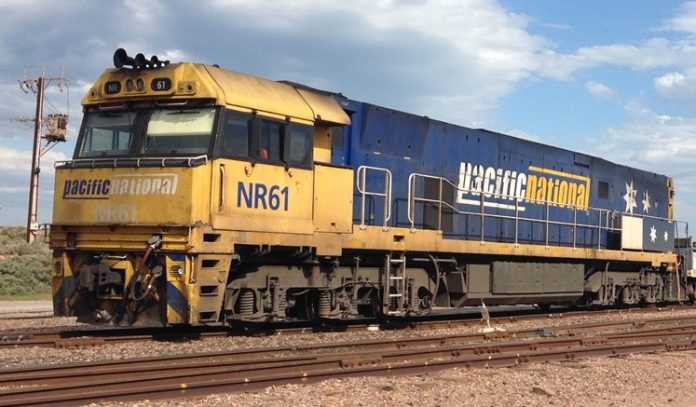 Liberty OneSteel has announced the delivery of the first batch of rail for Australia’s game-changing Melbourne-Brisbane Inland Rail project.

Brenton Marcinkowski, Liberty OneSteel’s Sales Manager Rail Products, said the rails were supplied to the Australian Rail Track Corporation (ARTC) at Port Augusta as part of the contract that was awarded to Liberty OneSteel in late 2017.

“Liberty OneSteel’s unique relationship with ARTC, forged over many years of close partnership, has put the businesses in a unique position to deliver to this critical infrastructure project,” he added.

“Our first deliveries to ARTC in Port Augusta were within a few weeks of the contracts being agreed. Working closely with ARTC on this project and other upcoming projects within Victoria, we are developing innovative solutions to the customers’ unique requirements, which are expected to deliver substantial post-installation benefits.”

The ARTC described the development as ‘a once-in-a-generation project’ that will connect regional Australia with domestic and international markets.

“It will complete the ‘spine’ of the national freight network between Melbourne and Brisbane via regional Victoria, New South Wales and Queensland,” it said in a statement.

“It’s the largest freight rail infrastructure project in Australia, with early works to start this year, and is expected to be operational in 2024–2025.”